What Do Buyers Focus On When Viewing a Property? 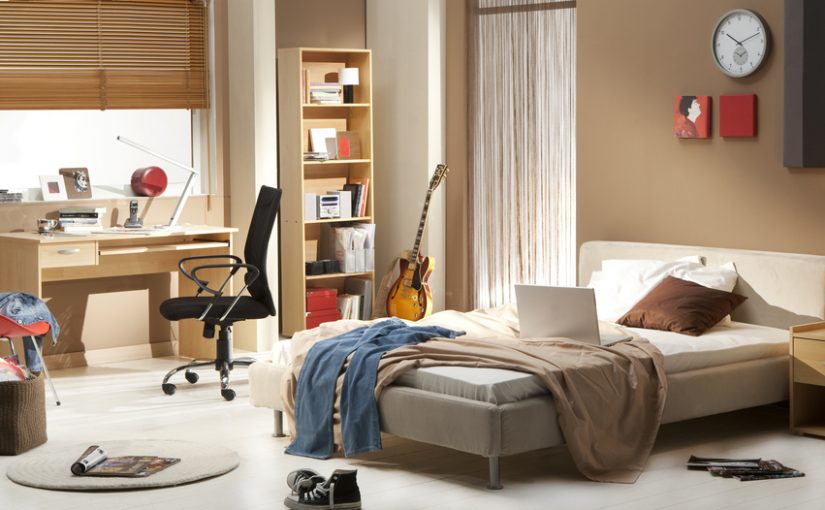 Are you selling your home? Got a viewing coming up? Make sure you get rid of any clutter as it could be the downfall of a potential sale.

Anglian Home Improvements recently conducted some research using eye tracking technology to discover where buyers’ eyes are drawn to when viewing a property. During this study, a variety of homebuyers wore eye-tracking glasses while viewing a home so that it could be determined what aspects of a home captured their focus.

According to the findings of the study, the largest concern for buyers and taking up 27% of the buyer’s focus, was furnishings and décor, closely followed by clutter and mess, which attracted 24% of their focus during the viewing.

Although the clutter and mess were not always mentioned when passing on feedback to the agent, it still caught their eye.

Perhaps the most surprising statistic from this study was that only 4% of the viewing time was spent on the property’s layout.

The results also showed that personal items of the seller such as family photos often distracted the viewer from other aspects of the room.

It was also revealed that there were some differences depending on gender as men were more focused on the exterior of the home (32%) while women were more concerned about the interior (16%). It also seems that clutter and mess is less of an issue for men as they only spent 20% of their time focusing on it, while women averaged 28%.

Head of PR at Anglian Home Improvements, Melanie McDonald, said: “It was very interesting to learn that so little of the participant’s behaviour was focused on the building and structural features, apart from the things that needed to be fixed.”

McDonald went on to say that “Although it is easy to forget to mend that broken light switch or socket, the fact that all the participants lingered on the badly installed light switch in the study just goes to show these little things are noticed during house viewings and will make the idea of them living in the property seem much further away

“With nearly a fifth of the house hunters’ time spent looking out the window, one of the top tips from this experiment is to make sure the view from your windows is up to scratch.”