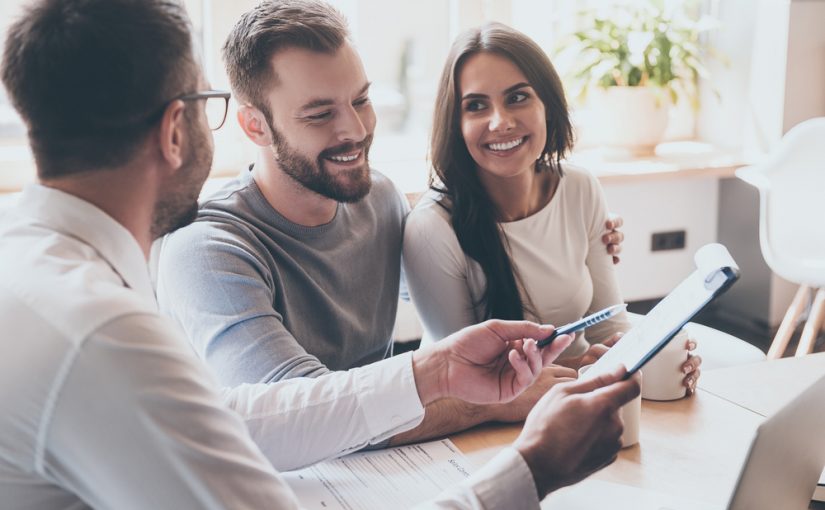 With mortgage approvals at record levels, the outlook for those looking to purchase a property is extremely positive and with even more approvals being predicted to be approved in the run-up to Brexit, now could be a perfect opportunity to gain that all-important mortgage.

According to data from UK Finance, the number of mortgage approvals in June rose to 42,653 which is an increase from May, and nearly at the same level as April’s two-year zenith of 42,792. With such consistently high levels of approvals being seen in the marketplace at the moment, even when compared to the same time last year, the sentiment in the market is clearly positive.

“The sharp strengthening in demand for house purchases during the second quarter reflects this shift in sentiment, and the broader Brexit pragmatism that took root.

“Looking forward, lenders are clearly more optimistic than some about the trajectory of demand in the third quarter.

“If demand for house purchases remains unchanged given the potentially turbulent months ahead, then that will be a considerable achievement.

“We are at a pivotal point in the Brexit endgame and a no-deal Brexit is now looking far more likely.

“As we enter uncharted waters, the impact of a no-deal Brexit on demand for property is anyone’s guess.” 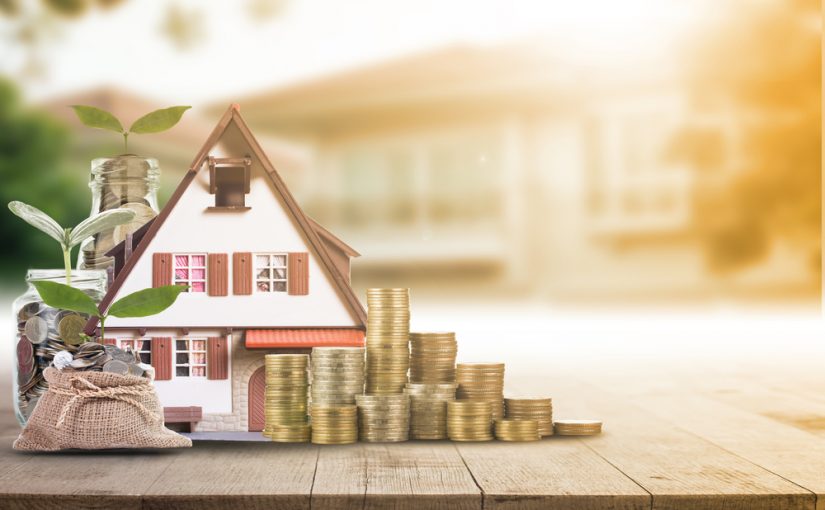 A new study from reallymoving.com has found that current market conditions are indicating a 1.2% increase in property prices over the next three months of summer, which bodes well for a strong summer. The average UK property price now stands at £237,110.

These figures are supported by analysis by the Halifax looking at house prices over the last quarter. The latest Halifax house price index showed that property values actually increased by 2.4% over the last quarter, with Russell Galley, Managing Director of Halifax, explaining that, “Generally the housing market is displaying a reasonable degree of resilience in the face of political and economic uncertainty. Recent figures show demand looking slightly more stable, with mortgage approvals ticking along just above the long-term average.”

With regional markets also showing resilience in the face of the potential instability that can be attributed to the ongoing Brexit uncertainty, property is set for another strong quarter. Eight of the twelve regions of the United Kingdom are set to see prices rise in the period to September 2019, with Northern Ireland and Wales all showing extremely positive growth.

Rob Houghton, CEO of reallymoving.com noted that: “The chance of us leaving the EU without a deal seems increasingly likely and people are realising that the window between now and the end of October may present their best opportunity to sell. The market has proved itself to be surprisingly stable over the last twelve months.” 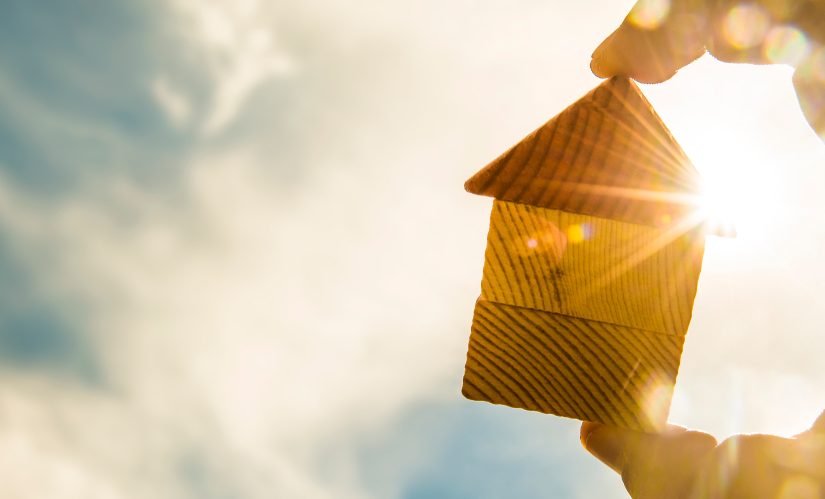 It is widely accepted that the warmer months in spring and summer bring with them spikes of activity in terms of the buying and selling of properties. A new piece of research has taken this one step further, however, and directly linked an increase in temperatures to increases in house prices.

The research conducted by a national estate agent firstly looked at seasonal differences in selling prices, and it comes as no surprise that the summer season posted the highest average selling price. In Winter 2018, the average selling price was £291,810 and this increased to £293,347 in spring time. Summer average sale prices increased once more to £301,321 and prices during the autumn period fell to £289,833.

With seasonal changes prevalent in terms of property pricing, it is the temperatures themselves which the research then looked into. The data shows a direct correlation between price decreases between January and February as the temperatures cool, and similar changes are recorded as both temperatures and prices consistently increase from February through to July.

Fife Properties Group Office Owner, Jim Parker commented, “While it is often perceived that the summer time can produce higher prices, often this is due to the fact that sellers with higher-priced property come to market at this time of year and push this average figure up so we should not get hung up on seasonality. It is true that spring and summer tend to bring more people to the market, and it does go quicker because viewings can be undertaken quicker due to lighter nights. I always recommend it is worth getting the facts first before making any decisions on selling and that is what we are there for.”

Fife Properties currently offer a FREE initial consultation service which not only provides an idea of the current value of your property but gives extremely useful advice on maximising the value when selling. To book click the link: https://www.fifeproperties.co.uk/property-valuation/ 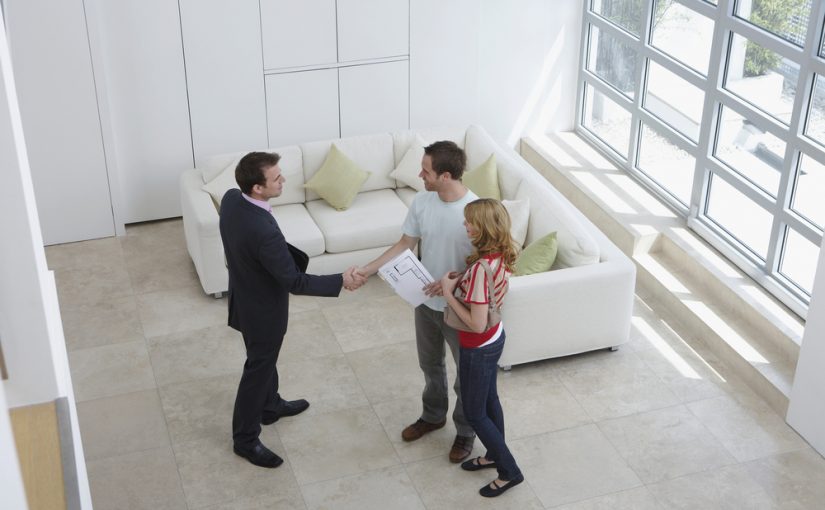 The government has published far-reaching proposals which, if put into place, will truly transform the practice of estate agency into a more regulated and rigorous profession. The proposals should give confidence to buyers and sellers, and for agents themselves, there is the opportunity to be recognised for their expertise.

The report from the Ministry for Housing, Communities and Local Government (MHCLG) is based upon recommendations from the Regulation of Property Agents (RoPA) working group – established a year ago by the ministry. In it, the report focuses heavily on the regulation of the industry, training of those that work in the industry and the process of licensing in order to keep on raising professional standards in such a key industry.

Mark Hayward, the Chief Executive of the National Association of Estate Agents, welcomed the news from the RoPA:
“This is a significant moment for those in the property industry and a huge leap forward in stamping out bad practice. We have long called for Government intervention to ensure everyone in the industry is licensed, adheres to a strict code of practice and holds at least a Level 3 qualification (A-level). Following the extensive considerations by the working group, it is now for the Government to create the structures for a properly regulated industry, whose professional knowledge and skills are trusted and respected by all.”

Key Recommendations:
• All agencies operating a residential property business should be licensed
• All customer-facing staff employed within such residential agencies should be licensed and agree to adhere to a Code of Practice
• For specific activities, mandated by the government, a Level 3 or above qualification will be necessary
• A regulator will be appointed to oversee compliance
Whilst recommendations from a working group may not seem immediately relevant, the report which has been produced will form the basis of fresh government legislation on the subject, with the working party’s Chairman, Lord Best, stating that some of the key proposals will be realised in the next two years.