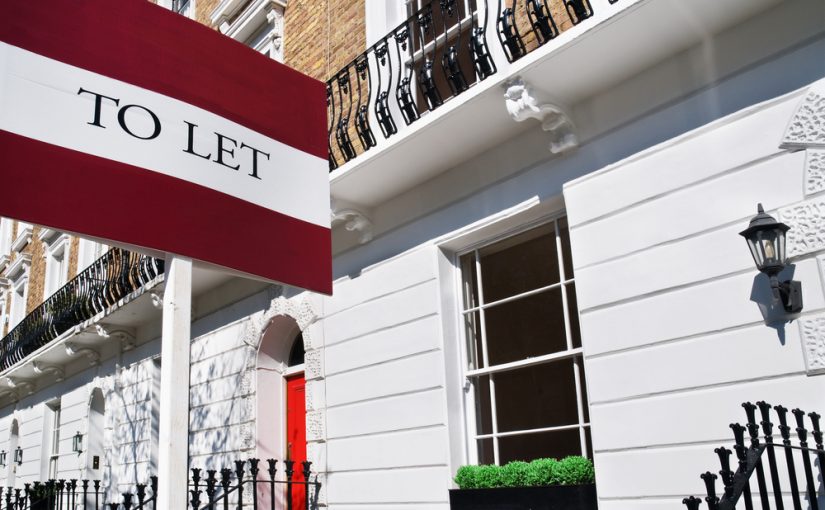 According to a recent Royal Institution of Chartered Surveyors (RICS) survey, tenant demand could outpace house prices within five years.

The results of their recent survey revealed that demand continued to rise during the three months following January.

RICS have suggested that increasing demand, coupled with government initiatives focused on limiting buy-to-let investment, will lead to a reduction in the homes available to rent.

Furthermore the survey found that house prices rose across the nation in January, as is expected to continue over the year. The North West and South West of England and Northern Ireland showed the strongest growth.

House values are predicted to see an increase of just under 20% by 2022. Rental rates could jump up by a huge 25% in the same period, due to the demands of the market.

The findings were published before the release of the government’s housing white paper. In the document they detailed their strategy to give the rental sector a needed boost. They plan to do this by supporting the development of purpose-built rental property and offering renters a more long-term tenancy.

Chief Economist at RICS, Simon Rubinsohn, commented on the results. “The scale of the challenge the Government faces as it announces its new approach to housing is demonstrated in the results from our latest survey.”

This is clearly a monumental task for the government to tackle. While many have been looking to the up and coming Build-to-rent market as the solution to the demand issue. Head of UK Policy, Jeremy Blackburn has called for a “turbo-boost” to the BTR sector to meet the demands of the increasing amount of tenants.