Vendors and Buyers Return to the Market 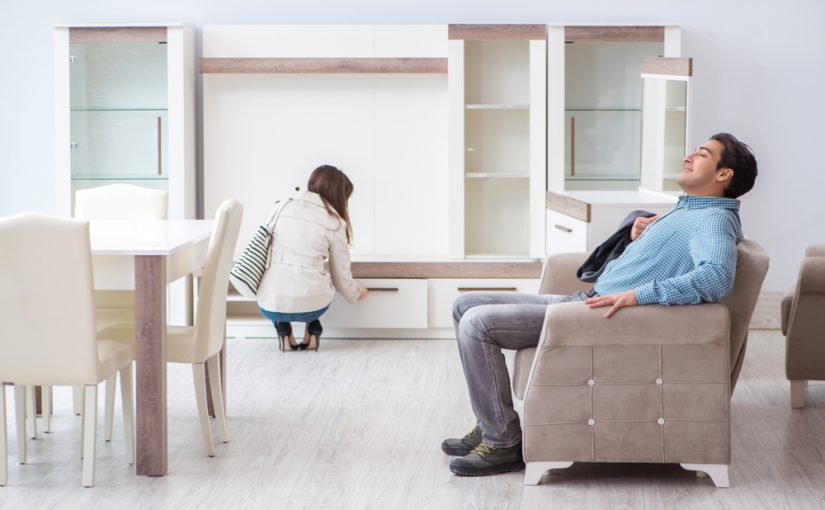 Although activity on the property market was sluggish at the beginning of 2018, recent reports from the National Association of Estate Agents (NAEA) indicates a rise in activity in recent months – from both vendors and buyers.

An increase in market movement is by no means a surprise during the warmer months, but the new figures from the NAEA’s latest housing report found that the month of May saw a 12% increase in the number of properties available to buy.

On average, each estate agency branch throughout the UK had 33 homes available for sale in the Month of April, a number that rose to 37 per branch in May.

While the rise in homes on the market isn’t a giant leap towards the peaks seen in 2008 of 97 homes per branch, these figures are still a welcome sign as demand has continued to greatly outpace supply over recent years.

As expected, demand is still on the rise as prospective buyers per branch saw a more modest jump of 337 in April to 351 in May. In comparison to the same month in previous years, May 2016 recorded 304 buyers per branch, showing a steady increase in contrast to the fluctuating number of homes coming to the market.

The report also found that the number of sales agreed remained static, with both April and May recording eight sales per branch, a figure that is down by two in comparison to 2017.

It was also revealed that the percentage of property sales going to first-time buyers has seen little change, with approximately one in four properties being sold to those taking their first step onto the property ladder.

Chief Executive of the NAEA – Mark Hayward – said that some of this change in activity could be attributed to the summer holidays, he said “They’re hoping to get everything tied up so they can enjoy their summer holidays without worrying about viewings.

“But those willing to be more flexible might do well to hold off until the market’s quieter in July and August.”

“Not everyone heads abroad over the summer, with lots of people opting for winter sun instead, so while the market is undoubtedly quieter, competition is a little less intense, which might better suit some buyers and sellers.”
Fife Properties Managing Director, Jim Parker commented, “It is exciting times as we are experiencing sellers often achieving more for their property than the home report value and buyers prepared to pay more to get the ideal property they want. To get expert advice and a FREE initial consultation with one of our specialist agents click on the link: https://www.fifeproperties.co.uk/property-valuation/