The UK has the cheapest agent fees in Europe - Fife Properties 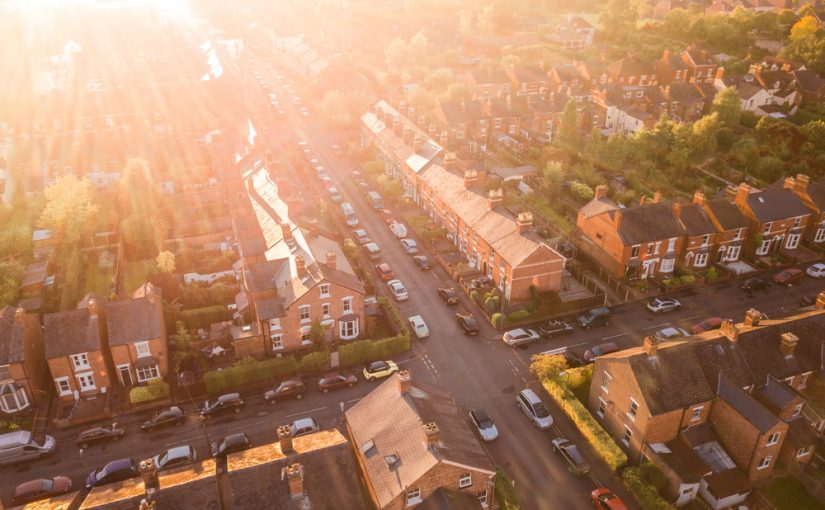 For most of us, the purchase of a property will be the biggest single expense which we ever have to cover, and the fees associated with this are often touted as expensive. However, a recent report has shown that fees in the UK are the lowest in Europe and therefore the old myth of expensive fees has been debunked, with other parts of Europe up to five times more expensive than the UK.

The average commission paid on the sale of a property in the United Kingdom is 1.2%, according to analysis from GetAgent, which is lower than all other European countries, with Denmark and Ireland next cheapest at 1.25% and 1.75% respectively. On the other end of the scale is Romania with an average fee of 6% – five times more than the UK.

“I think it’s fair to say that estate agents in the UK have a tough time of it when it comes to justifying their fees, with the predominant opinion being that they charge too much for the service provided,” said Colby Short, GetAgent’s chief executive officer.

“This really isn’t the case and as this research shows, the UK is actually home to the lowest estate agent fees in the EU and therefore you could argue, the best service as well. Of course, the price of property means there is a degree of relativity and the 6% commission you might pay in Romania will be a lot lower due to the lower cost of getting on the ladder,” he pointed out.

“So while you consider if three to four thousand pounds is a justifiable spend when selling a property for hundreds of thousands, remember you could be paying upward of ten thousand if you were to live in another area of Europe,” he added.

Fife Properties Group Office Owner, Jim Parker commented, “Choosing an Estate Agent to sell your house will probably be one of the most important things you will ever do. While fees are important what is equally important is the end result. Having an Estate Agent that can demonstrate the ability to achieve more than the asking price on a consistent basis could far outweigh trying to save a few hundred pounds in fees at the beginning.”

Fife Properties currently offer a FREE initial consultation service which not only provides an idea of the current value of your property but gives extremely useful advice on maximising the value when selling. To book click the link: https://www.fifeproperties.co.uk/property-valuation/