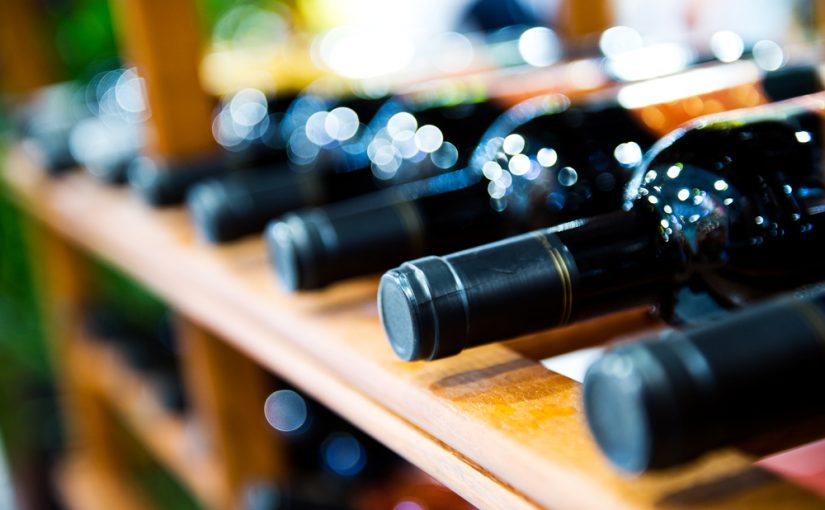 We all have an idea of our dream home and the features that it would include, from swimming pools and gyms to beachfronts and wine cellars.

A new survey from Direct Line Home Insurance has quizzed Brits on what features would make up their dream home.

Over 2,000 members of the British public took part in this research, detailing their dream home and what it would include, and it appears that plenty of us would like a beachfront property, as 26% of respondents desired a home located next to the sand and sea, making it the most desired aspect of a home in terms of location.

The research also found that the 2 features that were tied for first place were an infinity pool and a giant hot tub, both were must-have features for 22% of those who took part.

Following closely behind was a fully-equipped gym at 21% with many looking to stay in shape without having to leave their home and after they’ve worked out, 18% would like to sit back and relax in their own cinema room.

Some of the more outlandish features in a fantasy home were helipads (2.8%), a rollercoaster (3%), bowling alley (7%) and some even wanted their own shark tank (2%), although it is hard to imagine where all of this stuff would fit in.

An incredibly lucky 8% of respondents said that they already own their dream house. The majority of those who don’t say it is due to financial reasons (56%), with a smaller portion of people (16%) stating that their dream home simply does not exist

Direct Line also added that a home that included all of the most desired features would cost approximately £2,500 a year to insure.

The full list from the survey can be found below.