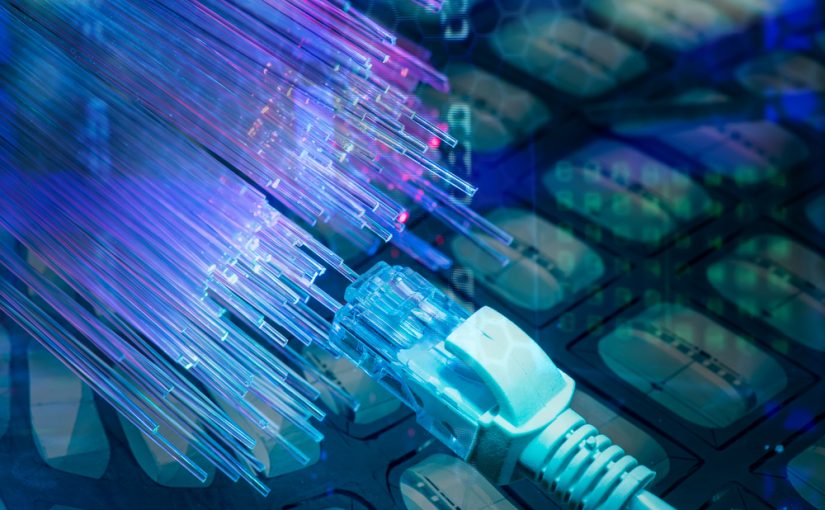 Almost everything in your home, from your phone and TV to your washing machine and refrigerator can connect to the internet today, and many studies have shown that a slow broadband connection can be a deal breaker for homebuyers in today’s market.

In today’s constantly connected world, it is no surprise that the Government announced plans to introduce a legislation that would see all new homes fitted with fibre networks to ensure they receive a super faster broadband speed.

A recent report detailed plans for upgrading the entire country from copper-based to full fibre networks by the year 2030. New build homes would, of course, come with fibre networks as standard, but older homes and some of the more rural locations throughout the UK would eventually make the switch also.

According to new figures in comparison with the rest of Europe, the UK has got some work to do in order to catch up in terms of connectivity.

Fibre connections are not the only upgrades planned for the UK, as the Government hopes that switching from copper-based networks will provide a strong foundation for 5G coverage throughout the country and a target has been set to connect 15 million premises to full fibre broadband over the next 7 years.

DCMS Secretary of State – Jeremy Wright – spoke on the Government’s plans, he said; “The Government is looking to improve the housing supply in the UK and has an ambition of building 300,000 new homes a year over the next few years. We will ensure that the ambitions of significantly increasing the housing stock and world-class digital infrastructure are aligned. It makes practical sense to ensure that these new developments have future proofed full fibre connectivity wherever possible,

“We want everyone in the UK to benefit from world-class connectivity no matter where they live, work or travel.”

Fife Properties Managing Director, Jim Parker said, “This is pretty startling figures and the UK seems to be lagging behind. The government needs to push forward to ensure the UK remains at the forefront of technology and communications”