UK House Prices are Expected to Experience 14% Growth By 2022 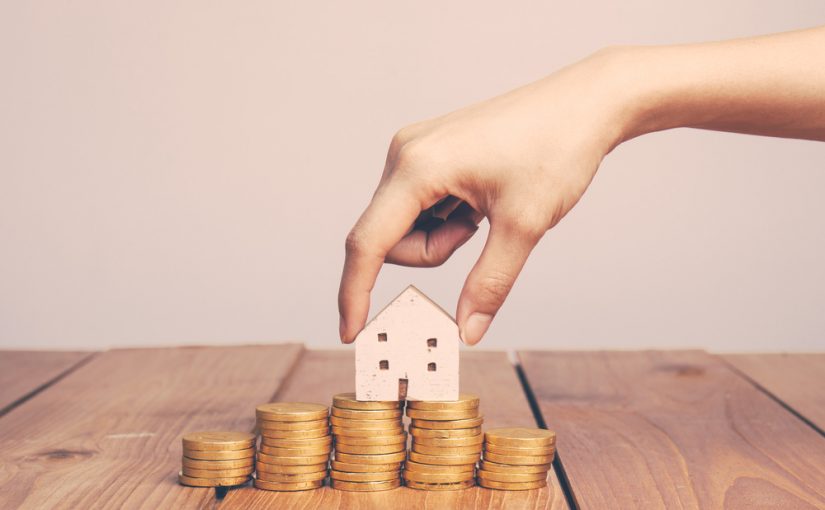 According to a recent growth forecast, the outlook for property prices over the next five years is quite positive.

New projections from Savills suggest that between 2018 and 2022, properties throughout the UK are predicted to grow by an average of just over 14%.

The forecast does rely on the assumption that employment, wage and GDP growth return to trend levels and that the Bank of England base rate reaches 2.25% over the same period.

All regions predicted to see growth

All regions in the UK are predicted to see growth over the next 5 years, however, there is some variation from region to region with the North West showing as the clear front-runner by some margin, showing forecasts of an 18.1% increase in property value by 2022.

Closely following behind and projected to see the 2nd and 3rd highest growth of the period is the North East and the region of Yorkshire and the Humber with both regions showing a rise of 17.6%.

While the London region doesn’t top the table for house price growth, showing a 7% rise by 2022, it does show the largest rise predicted for rental rates, with a forecast of a 17% increase over the next 5 years.

The initial slow growth in the next few years appears to be attributed to uncertainty surrounding Brexit, however, as the economy begins to settle, the market is expected to return to its usual trends.

“There is capacity for growth”

Head of Residential Research, Lucian Cook, commented on their findings, stating that “Uncertainty over what Brexit means for the UK economy and how it will impact household finances will increasingly act as a drag on house prices,”

“There is capacity for growth once we have greater clarity, but this will be constrained by rate rises and the corresponding ability to get mortgage debt, particularly in London and other higher value locations,

“Mortgage regulation, introduced in 2014, is likely to show its hand as interest rates rise. But by restricting the amount people can borrow, it will take the heat out of the market and so reduce risk now and in the future”.